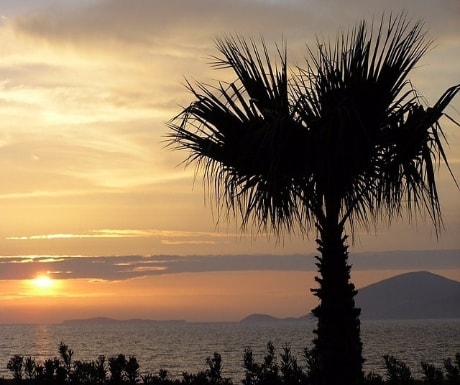 The Greek Islands have something for everyone. It’s hard not to fall in love with the views, the food, the beaches, the quaint fishing villages, the people. For culture vultures though, the islands are also steeped in history. The endless monuments and ruins hold the key to a rich, interesting past and beyond the spectacular coastlines and magical sunsets, there’s more to be discovered if you just dig a little deeper. If you love history, here are 3 of the best Greek Islands to take you back in time into the country’s captivating past. 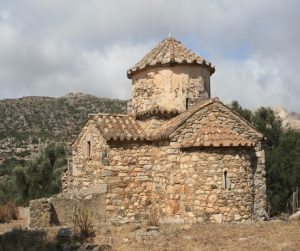 It is believed that the island of Paros has been inhabited since 3200BC. And according to mythology, the first king was Cretan Alkaios with later settlements of the Ionians, Arcadians, Romans, and Byzantines. So history truly runs deep and there are still traces of these settlements today. The Mycenaean Acropolis of Paros is located less than 6 miles from Parikia and the site features palace ruins with fortified walls and was once an important hilltop town. Walk to the top for panoramic views.

Further along the coast, you will find the famous Kolymbithres Beach tucked into Naoussa and Hill of Koukounaries. Within the capital of Parikia, you will also come across a number of fascinating historical sites; including Monastery of Panagia Ekatontapiliani, Jesus of the Woods Monastery, Sanctuary of Asklepios, and the 1260 Venetian Frankish Castle. 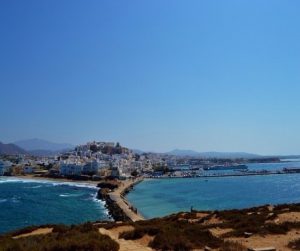 The largest of the Cyclades, Naxos was once the centre of archaic Cycladic culture. A great destination for history buffs but enough beaches to suit every type of sun seeker too (from busy resorts to secluded coastlines). The Temple of Apollo greets most visitors to the island and you’ll find elements of the past as you enter into Naxos Old Town where old churches and castle ruins embellish the skyline.

Don’t miss the 13th Century residential neighbourhood of Kastro with its narrow alleyways, hidden hilltop streets and Venetian mansions. And if you have time, head to the green valley of Flerio to see the spectacular marble statues dating back to the 6th and 7th centuries. 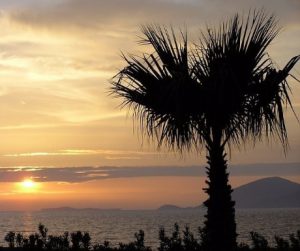 The beautiful island of Kos is destination of diverse attractions. From the lively capital and its infamous nightlife to the quaint fishing villages and quieter resort towns, there’s something for everyone. And with archaeological data taking the island all the way back to prehistoric times, you’ll be walking the path of those before such as the Minoans, Achaeans, Persians, Ptolemies, Byzantines, Romans and Venetians. And to namedrop, the Asclepion Sanctuary was built to honour Hippocrates and great kings such as Alexander the Great brought about vast cultural, educational and economical growth.

From the capital you can get to the famous historical castle or the incredible healing temple of Asclepion used by the Greeks and Romans; from the tiny village of Antimachia you’ll have views of an imposing Venetian fortress; and from Kardamaina’s coastal resorts you’ll be at close reach to the Ancient Agora. For a historical village that can take you back in time, go to traditional Pyli or the untouched village of Asomatos.